Morris Chabbott, managing director of Moret’s timepiece division, which includes U.S. Marines and Beatles watch brands noted: “2(X)IST watches are reflective of that jolt of fashion, fun and fine craftsmanship that 2(X)IST is known for. These timepieces are set apart from anything on the market.”

2(X)IST watches will range between $395 and $595 at retail including department and specialty stores where 2(X)IST is sold as well as independent fine watch and jewelry retailers.

The watches were created in partnership with WILBURco President Jason Wilbur, an award-winning product and transportation designer.  His most recent creation, the made in USA – Devon Tread 1 watch, has been heralded as the most unique luxury timepiece to come out of the USA in the history of watchmaking; winning a nomination for The Grand Prix De Horology in 2011. “I grew up in New York and saw this rebel spirit all-around” commented Wilbur. “New York is 3 dimensional, not only in form but spiritually. So for this watch, I wanted to create a product that truly represented the spirit of New York City; Not a watch, but a sculpture that captures the DNA of New York City and the amazing people that make their statement there.”

The collaboration was brokered by Michael Pucci, President of Abbiamo Group, the Burbank, California-based marketing firm which will be handling all of the advertising for the 2xist watches. The collection will be unveiled at the Project Las Vegas trade show from August 20-23 2012.

Known for its cutting-edge fashion, contoured shapes and superior comfort, 2(X)IST creates fashion-forward designs to fit men’s lives. Founded in 1991, 2(X)IST has grown to become an iconic men’s lifestyle brand with a style and fit for every occasion. 2(X)IST leads the evolution of fabrics, materials, and technology to create better fitting underwear, apparel, and accessories for fashion-forward, confident modern men. 2(X)IST is sold at prestige retail outlets including Neiman Marcus, Nordstrom, Macy’s, and other top retailers worldwide Find your fit at ww.2xist.com.

Jason Wilbur, the founder of WILBURCo, is a concept car designer and project leader at Honda R&D, Advanced Design group in California.  His concepts have helped to inspire multiple car designs as well as future research projects for Honda, reaching far beyond conventional transportation. He has been featured on the Discovery Channel television programs “Kings of the Road” and “Monster Garage,” and his work has been recognized in publications such as Acura Lifestyle Magazine.  Jason graduated from the renowned Art Center College of Design with a Bachelor of Science Degree in Industrial/Transportation Design where he has recently been a guest lecturer. He has been contracted by such illustrious companies as Porsche and Oakley to provide his unique design approach in industrial designs for projects ranging from boats to sunglasses and watches. Prior to his career in car design, Jason was a professional graphic designer and art director in advertising winning multiple awards for his work. 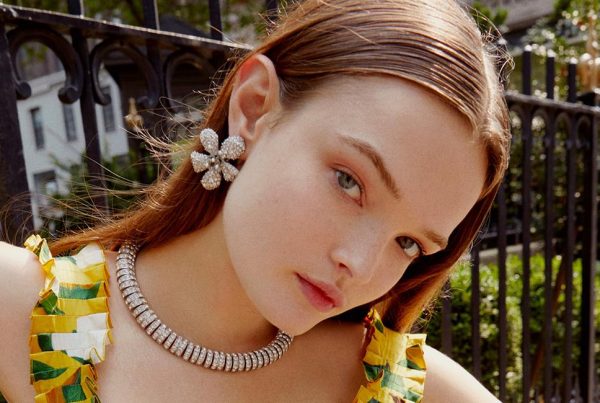 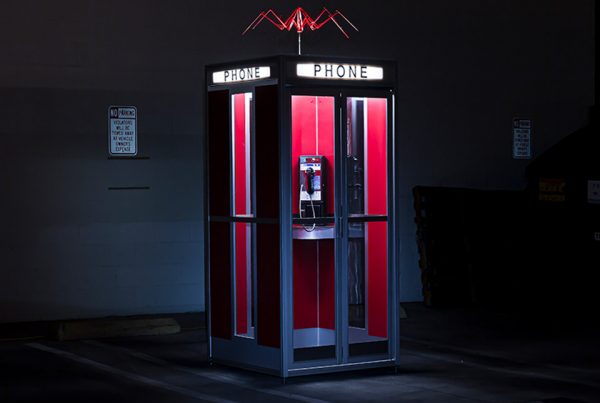 Not sure what you need?

Contact us today for a complimentary assessment of your goals.